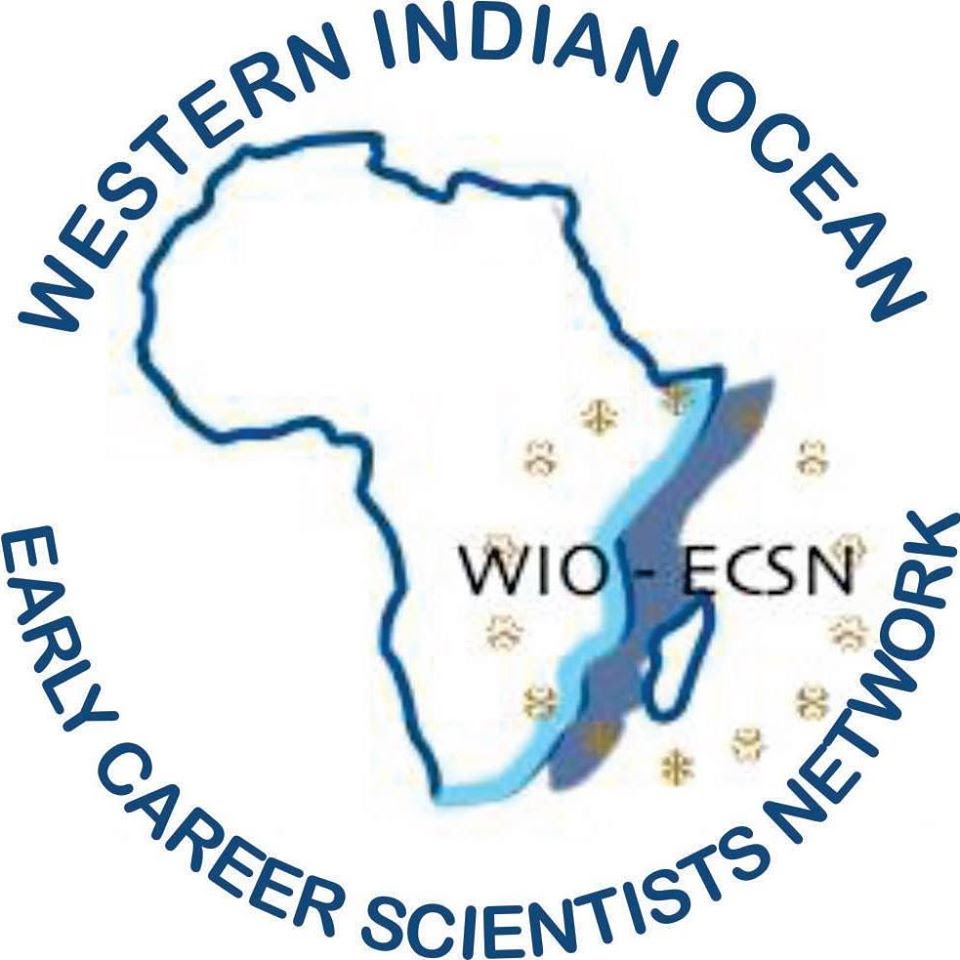 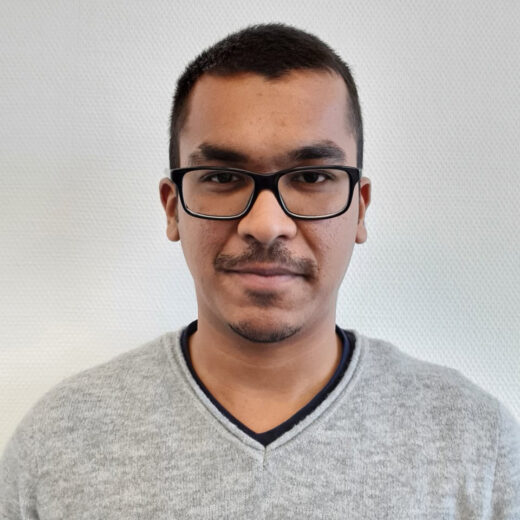 Mr. Soondur Mouneshwar (Vashish) is the WIO-ECSN Vice Chair. During the previous mandate, he served and contributed his help as WIO-ESCN Country coordinator of Mauritius. He holds a BSc (Hons) in Marine Science and Technology from the University of Mauritius. He is currently pursuing a PhD in the field of Biological Oceanography at the University of Mauritius, a Scholar at Alfred-Wegener-Institut Helmholtz-Zentrum für Polar- und Meeresforschung Biologische Anstalt Helgoland-POGO Centre of Excellence for Observational Oceanography, Germany and Fellow under the UNESCO/ KEIZO OBUCHI Japan Young Researcher.

His research is based in different regions in the Exclusive Economic Zone of the Republic of Mauritius namely Mauritius and Rodrigues Islands and Saya de Malha and Nazareth fishing banks. In an optic to boost his scientific research career, he actively attended several trainings, collaborative researches and international conferences in Seychelles, Tanzania, Mombasa, Zanzibar, Kuala Lumpur, Terengganu, Indonesia and Germany. He participated in the Fridtjof Nansen cruise in 2018 in the Indian Ocean whereby he contributed his knowledge to analyze the distribution of marine phytoplankton in the waters of the Saya de Malha and Nazareth fishing banks.

Additional in 2015, Mr. Soondur joined an NGO called the Biodiversity Environment Institute (BEI) as an Executive member where he served assistant secretary and assistant treasurer contributing fruitfully to the activities of the NGO. For nearly one year, in collaboration with other NGOs around Mauritius Island, together with other BEI members, he has been organizing several activities from clean-up and environmental sensitization clean-up campaigns to informative and training workshops. He believes that sharing our knowledge, helping others and sensitizing the new generation will lead to a better future. He looks forward to honor the position of Vice Chair and work closely with the newly elected team of WIO-ECSN.